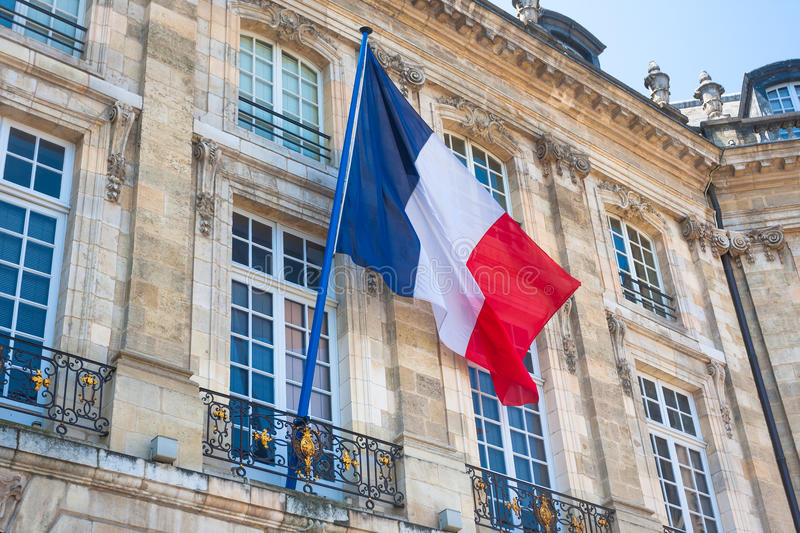 What was particularly chilling this month, however, was listening to government spokesman Gabriel Attal admit that visas were being denied to Algerians, Moroccans and Tunisians because not enough of their compatriots were being deported. The claim from Attal — once viewed as a restrained centrist — was that too many people were already in France illegally, so even those with legitimate reasons to travel should be denied entry.


Strip many reactionary immigration policies down to their most basic level and they can be summarized by the words: “Send them back.” You hear them being chanted at populist rallies across the world, as baying crowds call for those who do not conform to their xenophobic citizenship standards to be kicked out of the country.

Variations are certainly popular in France at the moment, where nationalistic sentiment is as high as ever. Whether supporters of far-right movements such as the National Rally or simply racists with no political affiliation, rabble-rousers continually call for those who can trace their heritage to foreign shores to return there.

What was particularly chilling this month, however, was listening to government spokesman Gabriel Attal admit that visas were being denied to Algerians, Moroccans and Tunisians because not enough of their compatriots were being deported. The claim from Attal — once viewed as a restrained centrist — was that too many people were already in France illegally, so even those with legitimate reasons to travel should be denied entry.

“It is a drastic decision, an unprecedented decision, but it is a decision made necessary by the fact that these countries do not agree to take back nationals that we do not want and cannot keep in France,” said Attal, who is one of President Emmanuel Macron’s closest lieutenants.

Such a policy would cause great concern under any circumstances, but the fact that it applies to France’s former colonies in North Africa is particularly alarming. The Maghreb is an area of the world associated not just with Islam and the Arab world, but with years of ruthless exploitation by the West.

Algerians, in particular, suffered incalculable damage at the hands of French imperialists, who used weapons — including napalm and poison gas — to exterminate huge swathes of the population. Many others were tortured or otherwise defiled, as their land was stolen so as to be turned into profitable estates for European settlers, who were as renowned for their brutality as their greed.

Under such circumstances, it is unsurprising that Algeria — which finally won its independence from France following a savage eight-year war that ended in 1962 — reacted with fury to the latest provocation by its former colonizer.

In remarks made privately, Macron also rubbished the current “political-military system” in Algeria. He claimed that the country’s turbulent history had been “totally rewritten” and based “on a discourse of hatred toward France.” He even suggested that Algeria was not a proper nation state before the French arrived.

It all adds up to Macron expressing a classic postcolonial attitude — one that evokes nostalgia for the old days, when Gallic administrators were in charge, and not officials drawn from the indigenous population.

In turn, Algeria called its ambassador back from Paris, while a government spokesman in Algiers raised France’s “countless colonial crimes in Algeria that correspond to genocide and (crimes) against humanity.”

The spokesman said Macron’s comments amounted to “inadmissible interference” in Algerian affairs and were an “intolerable affront” to those who died fighting colonialism. Algeria has also banned French military planes from its airspace, which France uses to reach the Sahel region of Africa, where it is battling extremist militias.

France does not compile statistics based on ethnic origin, but there is a massive Algerian, Moroccan and Tunisian diaspora in the country, and members still complain about prejudice and discrimination in all aspects of their lives.

Cutting the number of visas available to those who include their family, friends and business contacts from the Maghreb will cause untold difficulties.

Agenda-led bigots are using the visa cuts to spread collective guilt around law-abiding Maghrebi communities by saying they have too many links to radicalized criminals and other misfits to be truly French.

Macron certainly appears to move further to the right every day as he approaches the April 2022 election, when he hopes to win a second five-year term, and expulsion orders go down well with certain constituencies.

There is no doubt that he wants to win over National Rally supporters who currently vote for its presidential candidate, Marine Le Pen, who was runner-up in 2017. This is an obvious motive for the visa cuts by Macron and indeed for the poisonous claims he has been making about Algeria.

Macron has been trying to calm matters down, saying “appeasement” is important and “life is about talking about disagreements and sharing them.” Few would disagree but, despite pledges to the contrary, he has still not apologized for many of the colonial crimes committed by France in the Maghreb. Such negligence undoubtedly makes disagreements over any issues appear a whole lot worse.