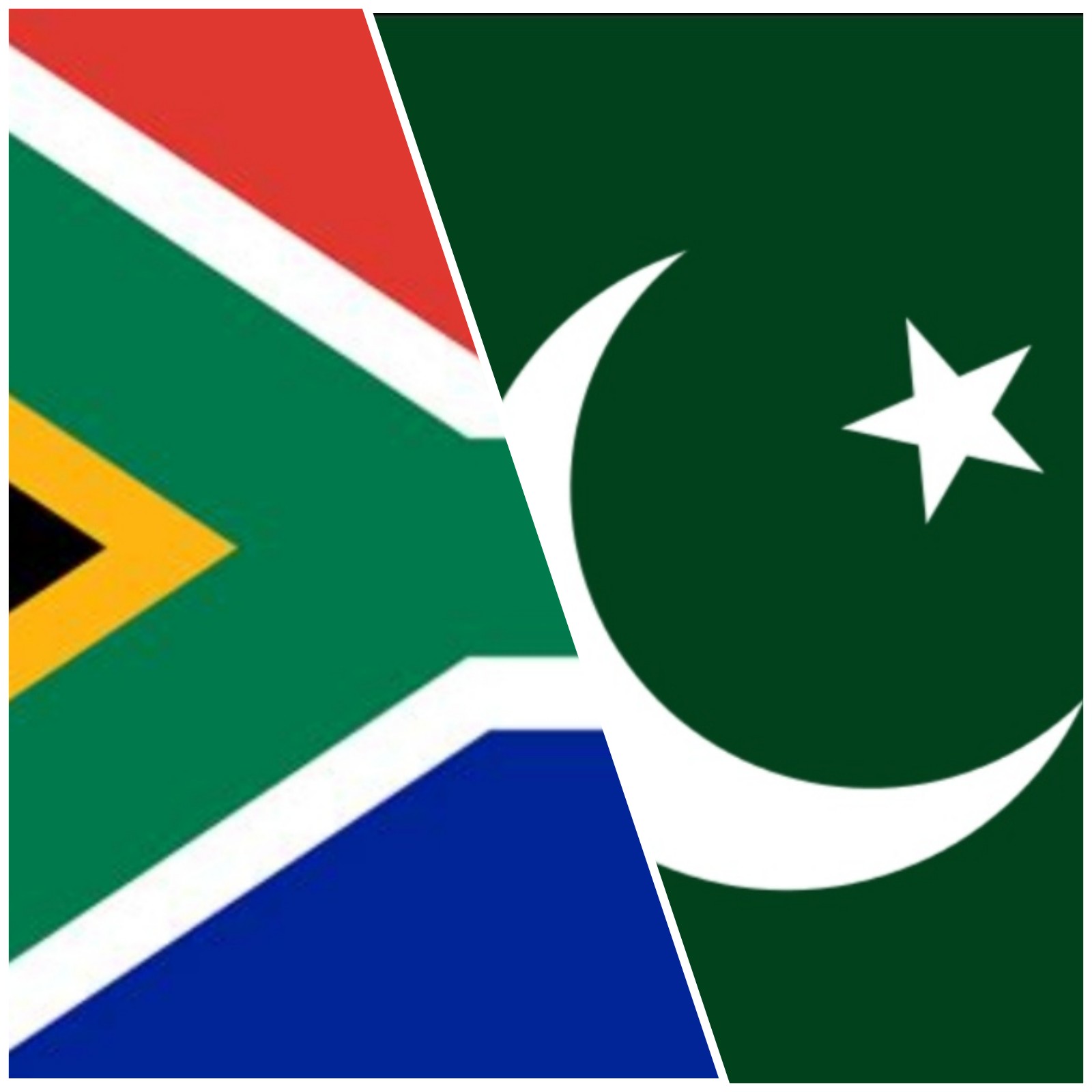 In March 2021, the Pakistan’s leaders unveiled country’s comprehensive security vision at the first Islamabad Security Dialogue – the first of its kind National Security Dialogue held in Islamabad. Aimed at broadening the concept of National Security, encouraging strategic communication, and presenting the South Asian emerging power as a centre of regional connectivity and global development


In March 2021, the Pakistan’s leaders unveiled country’s comprehensive security vision at the first Islamabad Security Dialogue – the first of its kind National Security Dialogue held in Islamabad. Aimed at broadening the concept of National Security, encouraging strategic communication, and presenting the South Asian emerging power as a centre of regional connectivity and global development.

Prime Minister Imran Khan delivered the keynote inaugural address of the dialogue, while addressing delegates, the Prime Minister said that there is a paradigm shift in the global interpretation of the concept of security, that the world needs to focus on combating climate change, overcoming economic vulnerabilities, poverty alleviation and social security, promoting regional and global peace.

The Prime Minister also emphasized the importance of connecting intellectuals with policy makers, highlighted the need to understand Pakistan’s conception of national security, terming it important for national cohesion and nation building, to promote the country’s security vision, the Prime Minister also launched the first-ever National Security Advisory (NSD) which will connect over one-hundred nation’s think-tanks and universities with policy makers.

Pakistan is not "An ordinary country", to borrow from Neville Alexander. The country’s multipolar grand strategy and its geostrategic location is acknowledged by renowned experts that the civilization sits at the nexus of Chinese, Russian, Persian, Turkish, Arab, Central Asian, and Southeast Asian civilizations and is therefore, perfectly positioned to serve as their point of convergence through the China-Pakistan Economic Corridor (CPEC), seeing how each of them will likely participate in conducting business with China through this overland corridor and therefore interacting with one another. It is on this basis that Africa should embrace pragmatic state policies in the sphere of safeguarding of national security and socioeconomic development and demonstrate the ability to safeguard sovereignty, independence, and state and territorial integrity.

In the South African context, the significance of Pakistan’s "Look Africa Policy" should be understood in the Pan-Eurasian Integration role the South Asian gatekeeper espouses. Pakistan-Africa relations have deep rooted historic and emotional bond which dates back to the period of anti-colonial struggle. The South Asian nation was the first Muslim country to gain independence from British colonialism, and later, to spearhead moral diplomatic support for liberation movements in African countries.

However, despite the shared struggles, both civilizations’ foreign policy lacks energy and investment required for unlocking hidden potential in these historic allies. For its part, the Southern African regional power has all the attributes to unlock this potential on behalf of over 345 million Southern African Development Community (SADC) people, building on the March 2017 Memorandum of Understanding (MoU) foundation for cooperation in the defence and defence production sectors – commonly known as Defence and Defence Industrial Cooperation which envisaged the establishment of a Joint Defence Committee between the two nations.
Regrettably, the Republic has been far more preoccupied by domestic policies and secondarily on playing a role as a regional-continent’s strategic representative. Indeed, there are pragmatic and fundamental policy measures South Africa can undertake to pivot from geopolitical hub into geoeconomic one – able to balance the new bipolarity.

To satisfy this reason, there are strategic policy recommendations that may provide South Africa with multi-pronged approach and consistent engagement with Pakistan. The paramount attribute required for unlocking hidden potential on the former is the basic strategic planning document defining the South Africa’s national interests and strategic national priorities, objectives, tasks, and measures in the sphere of domestic and foreign policy which strategically would be aimed at strengthening the Republic’s national security and ensuring the country’s sustainable development in the long-term.

Pakistan on her part has been able to achieve this goal through the recent inauguration of first of its kind National Security Dialogue, a policy South Africa could consider as per the December 2018 Report of The High-Level Review Panel on the State Security Agency (SSA) which recommended the urgent development of a National Security Strategy as an overriding basis for redefining and refining the concepts, values, policies, practices, and architecture involved in South Africa’s approach to security.