The Global Pandemic Pushing Africa into A Severe Job Crisis 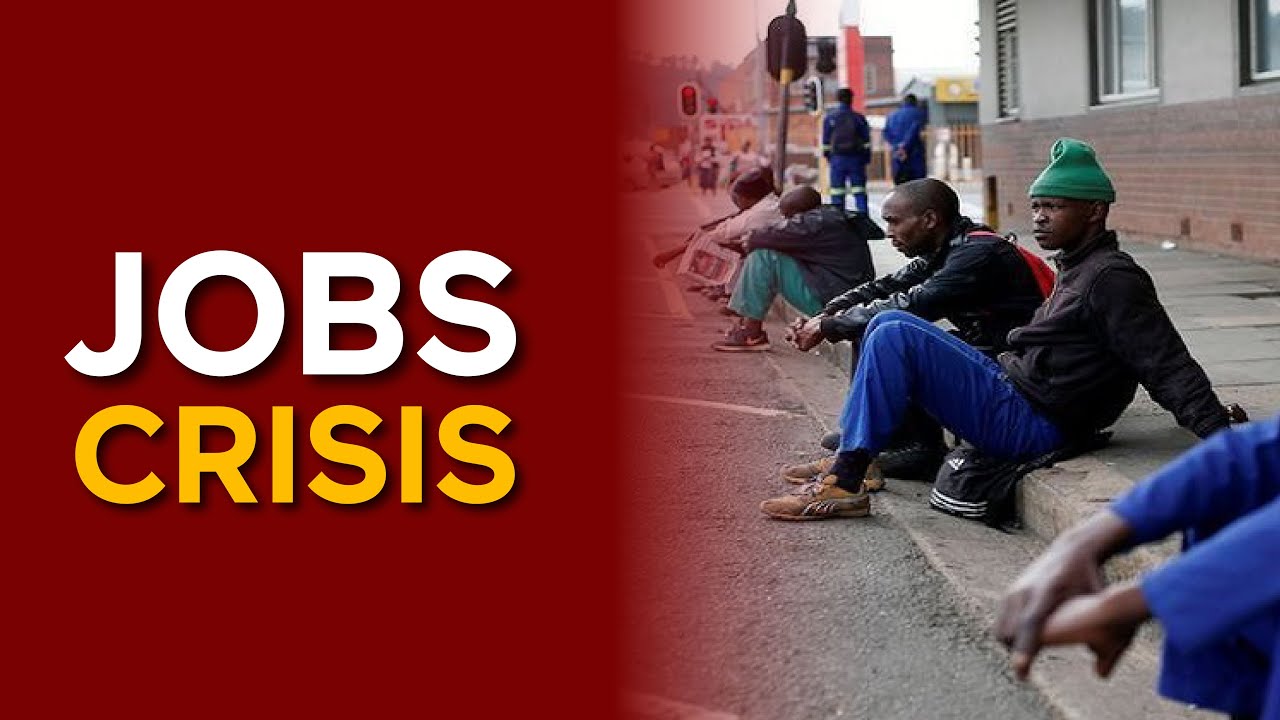 The economic principles have to be pursued and demanded with the same energy as the political ones. Fundamentally, it is the responsibility of the state, controlled by democratic institutions and an active civil society, to ensure that economic growth actually translates into employment creation.


Africa is facing a severe employment crisis. But if nothing is done to find a solution, it could get much worse in the not-too-distant future, as World Bank projections from 2017 show: By 2035, Africa’s working age population will expand by 450 million. At the same time, however, only 100 million jobs are expected be created in the same period. And that was before the Covid-19 pandemic hit: Africa was severely affected and its economies experienced a contraction by 2 per cent in 2020. UNECA estimates that almost 30 million Africans have been pushed below the extreme poverty line.

In the years prior to the pandemic, especially between 2016 and 2020, Africa had experienced solid economic growth. Yet, such growth was mainly driven by high commodity prices and has not translated into the creation of sustainable employment. That’s particularly concerning when looking at Africa’s demographics. By the year 2050, Africa’s youth (15-35 years) is expected to double to 830 million people and the total population of the continent will reach about . Today, Africa is the world’s youngest continent—in 2020 it’s median age was 19,7 years. And Africa will remain the world’s youngest continent for decades to come.

In this context, current estimates show that Africa needs to create between 10 to 18 million jobs annually solely to absorb the youth entering its labour markets. However, only around three million formal jobs are created at the moment and the majority of Africa’s youth is destined to remain in the informal economy, which comprises more than 80 per cent of the continent’s workforce.

A progressive approach to employment
It is a modern-day tragedy that millions of young Africans will not be able to find employment, have enough resources to support their families, or realise their full potential. And although there is a very active and informed international debate around generating employment, it does not seem to generate viable solutions that would lead to significant changes in the employment situation.

All too often, governments seem to only pay lip service to democratic processes and institutions.

Africa’s employment crisis is so complex that it requires fundamental thinking about the direction of structural transformation on the continent. Do the approaches of gradual industrialisation that worked for East Asia also work in Africa? To what extent is free trade part of the problem and not part of the solution to the employment crisis? How can there be real change if governments are undemocratic, corrupt, and forestalling reforms?

The political
First and foremost, the political side means putting in place solid democratic institutions to organise and oversee structural transformation and economic reforms. All too often, governments seem to only pay lip service to democratic processes and institutions. Without accountability, enforced through democratic institutions, the popular will won’t be reflected in the developmental model. Without the corrective function of democracy, development will lead to more inequality and benefit just the privileged few.

Political reforms also need to include a bold stance against corruption. Africans are fed up with governments that are primarily concerned with remaining in power to pocket the state’s resources. State capture needs to be confronted by shifting power from the executive to a politically independent and efficient judiciary that is able to enforce accountability and democratic principles.

Fundamentally, it is the responsibility of the state, controlled by democratic institutions and an active civil society, to ensure that economic growth actually translates into employment creation.

Broad societal coalitions, including democratic trade unions, NGOs, activists, environmental groups, and progressive political leaders have to take the lead here and articulate their demands for a democratic turn towards more accountability. In particular, women have to play a key role in this process as they are disproportionately affected by the current employment scenario. Together, these groups need to pile more pressure on governments to actively involve civil society, academia, labour representatives, and the private sector in building strategies to create employment and monitor the execution of employment programmes. This is not just an inconvenient exercise, but a crucial attempt to improve the quality of political decisions and outcomes.

The economic
The economic principles have to be pursued and demanded with the same energy as the political ones. Fundamentally, it is the responsibility of the state, controlled by democratic institutions and an active civil society, to ensure that economic growth actually translates into employment creation.

For that to succeed, systems of revenue mobilisation have to be improved. Firstly, the focus could be put on the commodities sector – a major source of income in many African countries. Many are exporting oil, gold, metals, cocoa but struggle to negotiate agreements that guarantee a fair share of these exports. More funds could be extracted from multinationals operating in Africa. Moreover, some parts of the vast informal economy in Africa, remaining in the informal sector for tax evasion reasons – like some professionals in the urban economies –, could be another source of revenue. Loopholes in the tax system also have to be plugged proactively.

African states have to invest heavily into public goods such as education, healthcare, energy, and digitalisation. The basic infrastructure is key for the transformation of the economies. The construction sector, for instance, could be one of the areas where significant employment can be generated. In public tender processes for large infrastructure projects, financed either by African countries or international financial institutions, African companies should get a preferential treatment.

Tackling Africa’s employment crisis is a process that will take years, if not decades.

Significant state investment is required into well-designed public works programmes across the continent. Those are both a strategy towards poverty reduction and generation of employment. A constant evaluation of public works programmes and reasonable exit strategies are necessary to keep costs under control. Moreover, states have to roll out programmes for providing bank accounts to all citizens – the transfer of basic income could be an element for direct support.

A decades-long project
It is an illusion to believe that all of the employment challenges can be solved by states only. The main source of employment will remain the private sector and most employment will be created in urban areas, mainly in the services sector. So called ‘industries without smokestacks’, namely tourism, agri-business, remote office services, creative industries, have some potential for employment creation. To generate long-term sustainable employment and decent jobs, however, will require significant transfer of knowledge and technology from developed countries to African ones.

Last but not least, trade among African countries – accelerated through the African Continental Free Trade Area (AfCFTA) which has started its operations on 1 January 2021 – could lead to economic growth and employment effects. At the same time, free trade may have adverse effects on immature industries in Africa. That’s why pockets of industries should rather be nurtured and protected against competition. Also, areas that are going to be affected by potential negative effects of AfCFTA, need to be compensated for their losses.

Tackling Africa’s employment crisis is a process that will take years, if not decades. Small steps are more realistic than leapfrogging fantasies. All too often, however, the political conversation is preoccupied with a shortsighted emphasis on how favourable economic factors may stimulate employment creation. But it is key to understand that solid political and economic principles, overseen by the people primarily affected by the transformation, must walk hand in hand – as both are determining a progressive
By Johann Ivanov
The Resident Director of the Friedrich-Ebert-Stiftung Ghana Office and coordinator of the Economic Policy Competence Center (EPCC) for Sub-Saharan Africa operating from Ghana. Previously, he worked as Deputy Resident Director with FES India and desk officer at FES head office in Berlin. He holds a BA degree in Political Science from the Freie Universität Berlin and a MSc in International Political Theory from the University of Edinburgh.
Tags: Covid-19 Africa Job Crisis Economy
Share on Facebook
Share on Twitter
Share by E-Mail
Share on WhatsApp
Share on Telegram
Top stories
Mozambique Might Require Foreign Military Assistance To Clean Up Its Hybrid War Mess
Russia-Africa Summit: The Roadmap to Africa, Shift in Geopolitical Relations
China and Russia Launch a ‘Global Resistance Economy’
Why South Africa Should Embrace Pakistan’s “Look Africa” Policy
News
powered by Surfing Waves