What Does 2022 Have In Store For Africa? 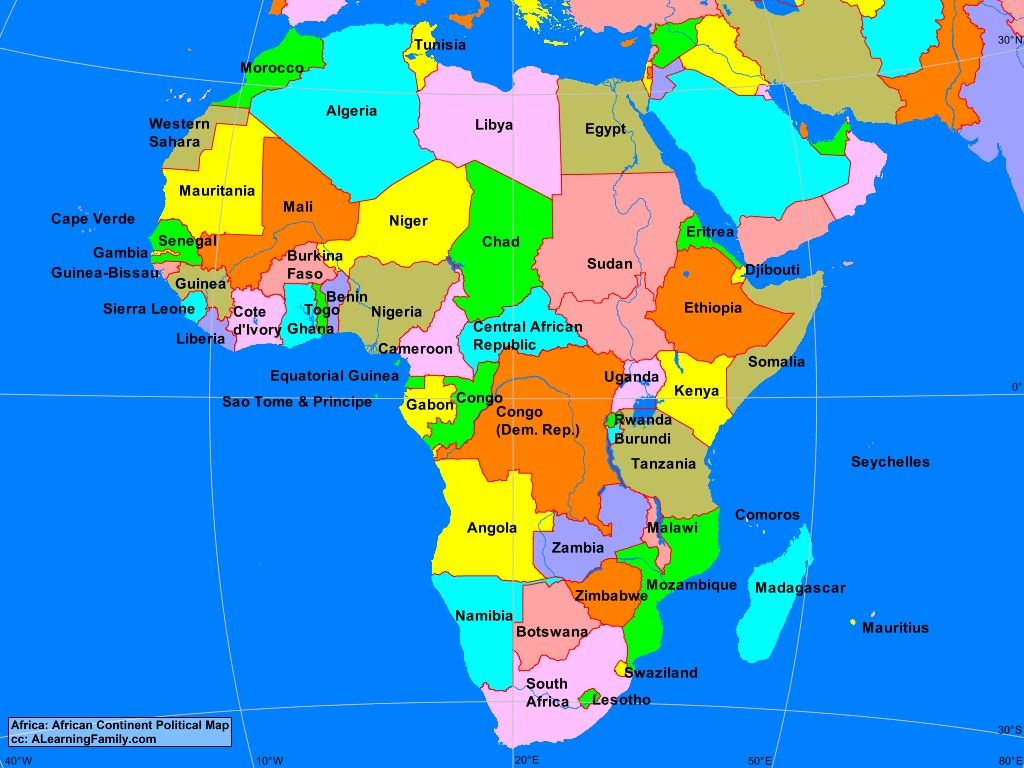 Compared to other recent periods, the continent has relatively fewer conflict situations at the dawn of 2022 and a few conflicts that are quite deadly. Several states—Burkina Faso, Cameroon, Central African Republic, Democratic Republic of the Congo, Ethiopia, Libya, Mali, Mozambique, Nigeria and Somalia—are experiencing a range of violent conflicts that are leaving much civilian suffering in their wake. Many have tended to privilege military approaches to ending them. A change in strategy in Ethiopia and states in the Sahel could move them closer to peace.


A backwards glance at emblematic governance and security events in Africa in 2021 may offer a glimmer of what lies ahead for the continent in 2022. This blog shines a spotlight on some of the key situations currently unfolding there.

Elections to herald continuity or change?

On the governance side, the continent saw more than 10 general elections in 2021, the majority of which returned or maintained the incumbent leader. In some instances—such as in Chad, Republic of Congo, Djibouti and Uganda—the incumbent was vying for a third, fourth or even fifth term. Most of these elections were characterized by varying levels of violence. There were, however, a few peaceful turnovers of power as was seen in Cabo Verde, Niger, Sao Tome & Principe and Zambia.

Presidential and general elections are expected to take place in Angola, Kenya and Lesotho in 2022.The story in Angola will likely be one of continuity with incumbent President João Lourenço being re-elected for a second term due to the dominance of his ruling party, the People’s Movement for the Liberation of Angola (MPLA). In Kenya, on the other hand, leadership is certain to change, as President Uhuru Kenyatta will have served the constitutional maximum of two terms. In Lesotho, Prime Minister Moeketsi Majoro will be seeking electoral victory under the banner of the All Basotho Convention (ABC) party.

In addition to national elections, there will also be highly anticipated local or assembly elections in Angola, Comoros, Gambia, Kenya, Senegal and Tunisia. As many of the incumbents running for office this year lack long-term seniority, contestation is predicted to be more civil. Meanwhile, in the case of Libya, the question looms: Will the general elections postponed in December 2021 finally take place?

Military transitions or the come-back of military rule?

The transitional authorities in Chad, Guinea, Mali and Sudan are under pressure to restore constitutional order and civilian rule following their military takeovers in 2020 and 2021. However, the transitions may be hampered from multiple directions. The African Union (AU) is required by its relevant instruments to suspend from its decision-making organs countries where military takeovers occur. While the AU has suspended three of the countries—it has not suspended Chad. Furthermore, despite the clarity of AU instruments on military coups (it rejects them, insists that coup leaders restore constitutional order as soon as possible and threatens sanctions in case of non-cooperation), none of the transitional leaders in these countries seem to be fast-tracking the return to civilian rule. In fact, the transitions appear to be stalled or in limbo in all four states:

The transitional military leader of Chad, which began its transition in April 2021 after the death of long-term president Idriss Deby Itno, has hinted at a possible prolongation of the initial 18-month transition timeline.

In December, the military junta in Mali called for a prolongation of its transition for up to five years. However, on 9 January 2022, West African leaders rejected this proposal at the Economic Community of West African States (ECOWAS) extraordinary summit and insisted that the junta hasten the pace for the return to civilian rule.

In Sudan, the transition process continues to be bumpy. General Abdel Fattah al-Burhan finally bowed to both national and international pressure in November and reinstated Abdalla Hamdok, the civilian prime minister he had sacked a month earlier. But following mass protests, Hamdok resigned on 2 January. The implications are still shaking out, starting with an intensification of popular demonstrations against the junta.

Military coups in Africa have been dwindling since the 2000 Lomé Declaration banned them. From a peak of 25 successful coups in the decade from 1971 to 1980 to 15 cases in each of the two decades spanning 1981 to 2000, the arrow of the curve went down to 8 from 2001 to 2010 and then even more to 6 cases in the past decade. However, the three military takeovers in Chad, Guinea and Mali in 2021 have raised some questions about whether the continent will return to past trends.

It should be noted that bad governance and efforts by leaders to amend constitutions in order to stand for elections beyond established term limits were the main explanatory factors of these coups—except the peculiar case of Chad, where it was about keeping power in the ‘family’. This means that the debate about presidential term-limits on the continent is likely to continue and even gain currency. The debate will be more pronounced in West Africa where ECOWAS is reported to have commissioned a study to look into this in the context of its 15 member states (all of which, except Gambia, have term-limit provisions and excluding Mali and Guinea, whose constitutions are suspended in the midst of military transitions).

Will dialogue or war be the way forward?

Compared to other recent periods, the continent has relatively fewer conflict situations at the dawn of 2022 and a few conflicts that are quite deadly. Several states—Burkina Faso, Cameroon, Central African Republic, Democratic Republic of the Congo, Ethiopia, Libya, Mali, Mozambique, Nigeria and Somalia—are experiencing a range of violent conflicts that are leaving much civilian suffering in their wake. Many have tended to privilege military approaches to ending them. A change in strategy in Ethiopia and states in the Sahel could move them closer to peace.

In Ethiopia, the conflict between the federal government forces and the Tigray People’s Liberation Front (TPLF) began in late 2020. In mid 2021, the TPLF forces, in alliance with groups from other communities, made significant inroads and even threatened to descend on Addis Ababa, the federal capital. But their fortunes were reversed in November 2021 as federal forces managed to push them back. While talks about dialogue and negotiation did not materialize last year, there is a chance that they could succeed this year, particularly given the ongoing mediation efforts of former Nigerian president Olusegun Obasanjo, appointed in late 2021 as the AU’s High Representative for the Horn of Africa.

There is no indication that attacks by armed groups in the Sahel and the Lake Chad Basin will abate. The corresponding strategies adopted by regional organizations and individual countries to counter them will have a significant bearing on their evolution. Experience has already proven that an all-security approach is not the solution. As a result, dialogue with such groups—including proscribed ones in Burkina Faso, Mali and Nigeria—is an increasing possibility. In the face of this, some countries might go beyond the discreet contacts they sometimes have with such groups and seek direct engagement. Additional efforts, such as forums of national cohesion and reconciliation, such as what Burkina Faso is planning this year, might be considered in order to have a more holistic diagnosis of the insecurity in the region.

The contingent paths ahead

While it is hard to predict how the complex and dynamic governance and security issues facing African countries will evolve, three important factors will play a crucial part. One factor is the awakening of African leaders to the fact that their populations demand more and better political and economic governance. The glaring failure to satisfy this demand and legitimate aspiration is likely to be contested, including through popular protests that the military could exploit to overthrow them.

A second factor is the role of African institutions, both the AU and regional economic communities. The degree to which they will be proactive, consistent and principled in preventing or condemning instances of flagrant misrule by sitting leaders will determine the level of their credibility in the eyes of African populations and, thus, of their own future. A final factor is whether African leaders will adopt bona fide dialogue as a privileged way of dealing with political crises that have led, or which could lead to, armed conflict or whether they will continue to bank on too costly yet less successful all-military approaches. In dialogue processes, it will be important to include women and youths in order to increase their likelihood of success and the durability of their outcomes.