Unite to Save South Africa 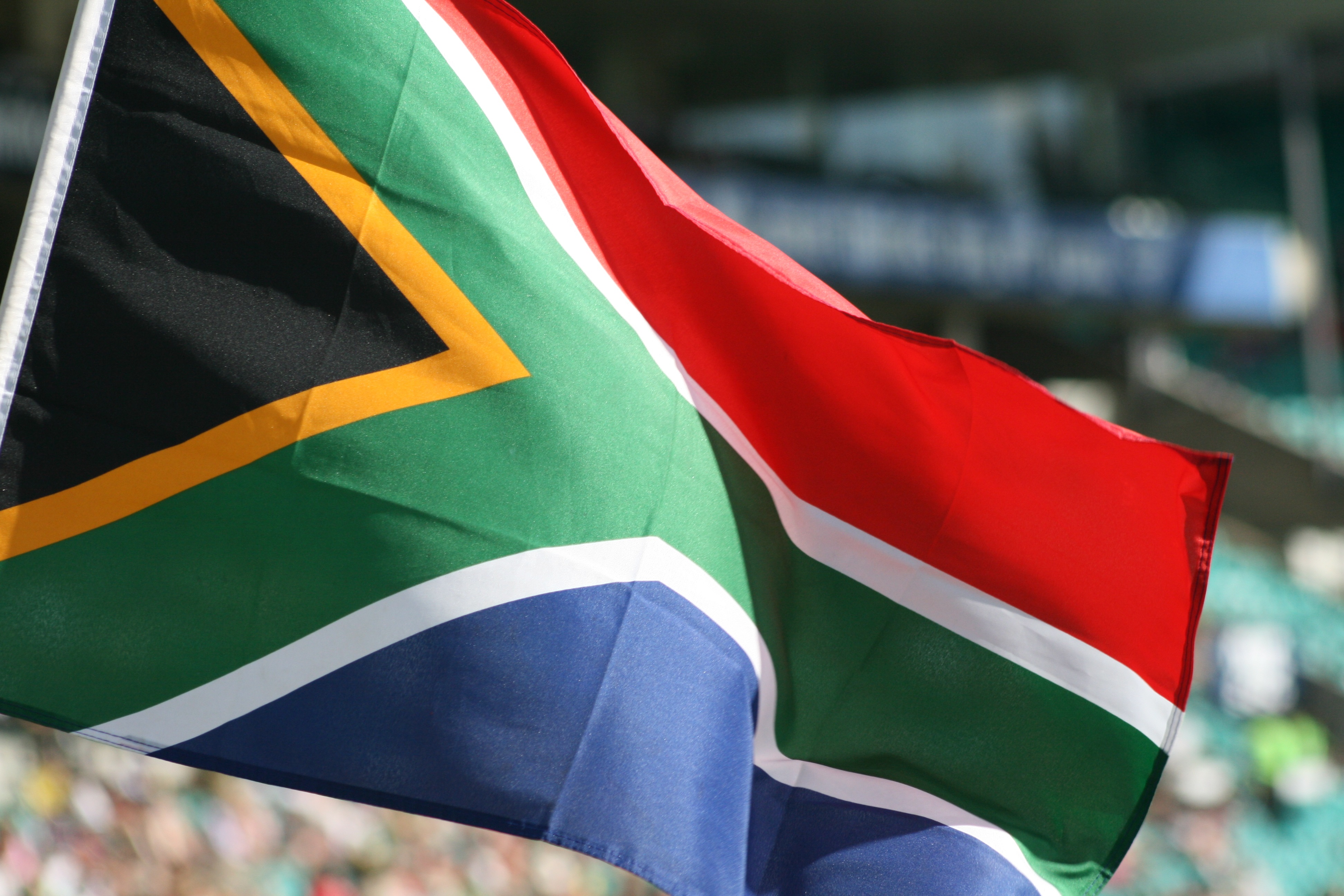 I have always located the problems we face within an economic model which promotes inequality and the desperation of the many, who suffer at the hands of the minority who are rich. As levels of desperation rise and the vulnerability of the marginalised increases, the potential for anti-constitutional, populist demagoguery will grow in South Africa.


The past decade may have been a lost decade in governance, but not in the civic activism that our mistakes as a nation have generated; civic activism that we need, and will continue to need, even with reformed governance. South Africa’s civil society has challenged us not to be quiet observers on the sidelines, nor to be victims of other people’s abuses, nor to be complicit by our silence in the face of the looting of our country.

How does each of us play our part as fellow caretakers with the government of our constitutional democracy to unite and build our country? My answer is: by rejecting the temptation to polarise and divide, and at worst to demean others.

One of the strengths of Archbishop Tutu was his capacity to take a generous view of the contributions of others, to harness the energies of all people of goodwill, even if they didn't share one another's viewpoints in all respects, and to build broadly-based coalitions around campaigns for change. And so let us focus instead on building together in love for one another and respecting one another's humanity.

Showing love and respect, however, is no excuse for failing to insist on accountability. We must be transparent, honest and accountable to one another. We must receive and give feedback to each other. But as Archbishop Tutu used to emphasise, we must do that without pulling one another down. The language we use when correcting each other is important. Tear down disunity, yes. Tear down corruption, yes, tear down capture, yes. But in our dealings with one another, we must avoid conflict and strife, instead affirming one another.

Let us courageously build the moral fibre of this nation together. Those implicated for example, in the July insurrections which fed off the real issues of poverty and hunger, racial inequalities and despair, and abused them for political purposes, must be brought to book. Those in collapsing municipalities -- as pointed out by the Auditor General only 20 of 250 have clean audits -- need to be charged or replaced.

To bring about justice, wrongdoers must be dealt with under the law. To achieve this, we need to reform our criminal justice system to make it truly independent of the influence of politicians in compliance with the criteria laid down by the Constitutional Court. But let us also allow room for wrongdoers to face consequences which can also be restorative. However, I am not advocating that we bury our heads in the sand and fail to see the real state of the nation: those things that seek to undermine our democracy, that want to make the poor poorer, that reward those who are supposed to wear orange overalls.

I have always located the problems we face within an economic model which promotes inequality and the desperation of the many, who suffer at the hands of the minority who are rich. As levels of desperation rise and the vulnerability of the marginalised increases, the potential for anti-constitutional, populist demagoguery will grow in South Africa.

We have to find alternative economic models that ensure that we share; that our country's resources are accessible to all, and that no one is excluded on the basis of their background or their lack of connections or resources.

All of us are God’s children. All of us are in need of healing. For all to flourish, we must ensure democracy works and its dividends are shared by all as we also find solutions to brewing anti-migrant sentiments. If all we hear in the State of the Nation address tomorrow are empty words and rehashed rhetoric, it will be reduced to little more than, as the Bible puts it, a loud gong or a clanging cymbal, and our dreams for a healed, equal and democratic South Africa will wane further.

So as we commit ourselves to active citizenship, we also expect of our President, to provide leadership to a country in which we see too little leadership. We expect you to use all the means at your disposal to unite us, to root out corruption, to give to the young jobs and hope, and to reset our country's path. We must play our part as citizens, yes, but if you don't assert yourself firmly, we run the risk that the centre will not hold and we will descend into chaos. It is up to all of us to prevent that.
By Thabo Makgoba
Anglican Archbishop of Cape Town.
Tags: South Africa. Unity Inequality Economic model
Share on Facebook
Share on Twitter
Share by E-Mail
Share on WhatsApp
Share on Telegram
Top stories
Mozambique Might Require Foreign Military Assistance To Clean Up Its Hybrid War Mess
Russia-Africa Summit: The Roadmap to Africa, Shift in Geopolitical Relations
China and Russia Launch a ‘Global Resistance Economy’
Why South Africa Should Embrace Pakistan’s “Look Africa” Policy
News
powered by Surfing Waves