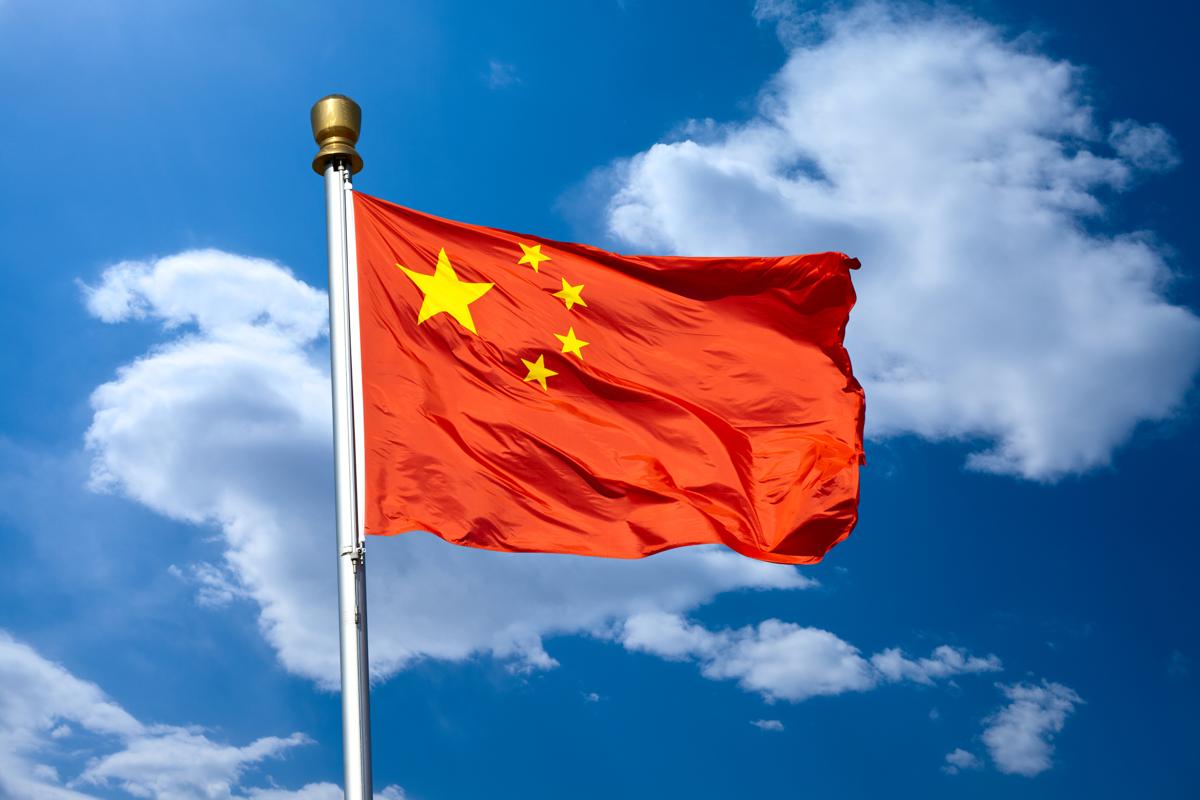 A recent report by Economist Corporate Network, supported by Baker McKenzie and Silk Road Associates, BRI Beyond 2020 (Economist report), showed how these strengthening trade links are, in part, a result of favourable financial incentives offered to African jurisdictions by China. According to the Economist report, 33 of the poorest jurisdictions in Africa export 97 per cent of their exports to China with no tariffs and no customs duties.


According to China’s Ministry of Commerce, trade between China and Africa increased by 40.5 per cent year-on-year in the first seven months of 2021 and was valued at a record high of $139.1 billion.

The Ministry noted that African products were increasingly being recognised in the Chinese market and that imports from Africa into China increased by 46.3 per cent between January and July 2021.

Further, the import of agricultural products, such as rubber, cotton and coffee from Africa into China doubled when compared to the first seven months of 2020.
Data from the Ministry further revealed that over the last 20 years, China’s trade with Africa has risen 20-fold, showing that China is Africa’s biggest bilateral trading partner.

A recent report by Economist Corporate Network, supported by Baker McKenzie and Silk Road Associates, BRI Beyond 2020 (Economist report), showed how these strengthening trade links are, in part, a result of favourable financial incentives offered to African jurisdictions by China. According to the Economist report, 33 of the poorest jurisdictions in Africa export 97 per cent of their exports to China with no tariffs and no customs duties.

This report noted that bilateral trade was still heavily centred on China’s import of Africa’s natural resources. However, in recent years China had increased its import of manufacturing products from more diversified economies such as South Africa.

A Baker McKenzie report with Oxford Economics – AfCFTA: A Three Trillion Dollar Opportunity (AfCFTA report) – revealed that over three-quarters of African exports to the rest of the world were still heavily focused on natural resources, but that on the import side, manufactured goods accounted for more than half the total volume of imports into African jurisdictions.

Africa’s most important suppliers of manufactured goods were listed as Europe (35 per cent) China (16 per cent) and the rest of Asia, including India (14 per cent).
Africa’s strong reliance on foreign jurisdictions for its manufactured goods shows that for intra-regional trade under the African Continental Free Trade Area (AfCFTA) to fully succeed, more jurisdictions in the region must develop their manufacturing bases and reduce their reliance on natural resources.

As such, reliable transport infrastructure is vital for businesses in Africa to be able to scale up production for regional export. The continent also needs to redouble efforts to ensure that an adequate supply of water and electricity is available.

Additional investments in utility infrastructure will have the added benefit of incentivising foreign companies to set up production facilities on the continent.

To aid Africa with these massive infrastructure needs, China has provided significant capital for key infrastructure projects in Africa in the last few years.

A further Baker McKenzie’s report – New Dynamics: Shifting Patterns in Africa’s Infrastructure Funding (infrastructure report) – showed that lending by Chinese banks into energy and infrastructure projects in Sub-Saharan Africa saw a small uplift in 2020, despite the pandemic, although deal values were well below their 2017 peak.

Overall, the numbers show that there has been a slowdown in the number of infrastructure deals from China, although they are by far still the biggest investors in the region. In the short term, the report noted that more targeted lending from China is expected.

Further, the Economist report pointed out that political and policy commitments between China and Africa have strengthened and expanded in their scope in recent years.

Chinese companies recently supported the construction of three major economic zones in sub-Saharan Africa, including the Zambia-China Economic and Trade Cooperation Zone, the Eastern Industrial Zone in Ethiopia and the China-Nigeria free trade zone. Such investments have been helping to create jobs, develop local industries and facilitate trade.

However, as Africa reduces its over-dependence on natural resources and increases its manufacturing capacity, it must also ensure it develops other industries in a sustainable way.

To this end, the Economist report outlined how China and Africa have agreed to work together on improving Africa’s capacity for green, low-carbon and sustainable development, and to roll out more than 50 projects on clean energy, wildlife protection, environment-friendly agriculture and low-carbon development. The trade in sustainable goods and services is also expected to reap benefits for the African continent in future years.

Successful regional trade under AfCFTA will connect the region’s wealthier and poorer nations, promote the growth of value chains and lay the foundations for increased international trade in the process. As free trade under AfCFTA takes hold, the existing strong trade ties that African jurisdictions already enjoy with China and the continent’s other major trading partners, are expected to be further boosted.